Bruce Richards
Bruce Richards
Course of Empire
My images, use the ubiquitous tire fires as seen on the front page NY Times of the worldwide protests are about the practice of burning tires in the street as a disruptive way to obscure visibility and stop business as usual. It is the act of resistance and desired change. They are about the individual voice.
From here to there.
The series is based on Thomas Cole ‘s "Course of Empire" (1836) ,the key painting being “Destruction”, and influenced by Spanish Still life work.. 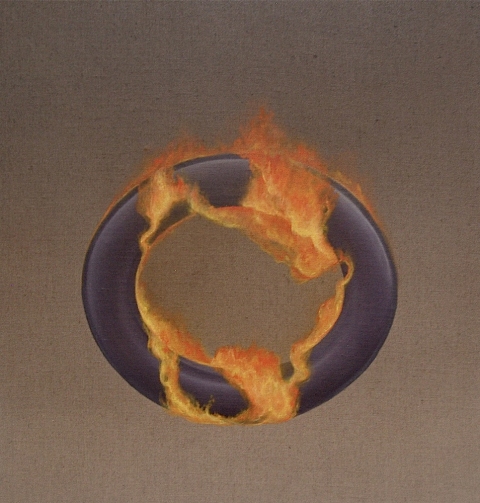