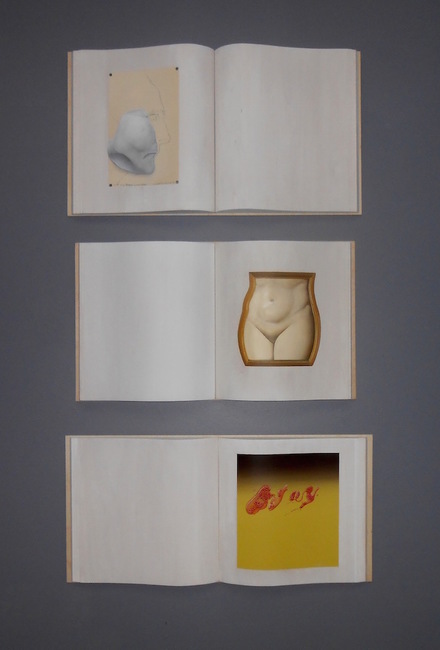 
AS Group Exhibitions occur more frequently they have been listed ahead of the Solo Exhibition list: